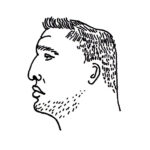 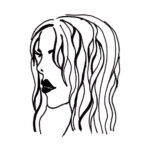 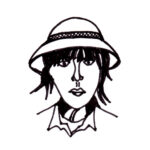 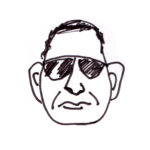 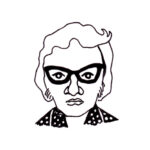 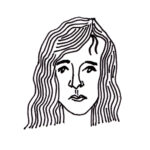 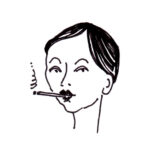 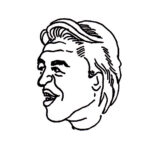 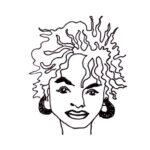 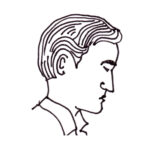 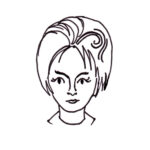 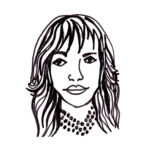 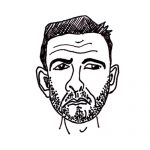 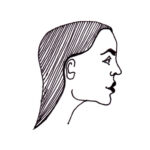 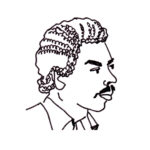 I asked a girl on a train if I could take her picture. She said yes. It was a small portrait in black and white, with defined shadows and cropped edges.

“What about house music, it’s similar to disco?”

And then we spoke about the London music scene, and how it differed to Paris and Munich, the people, the venues, and the late-night food-stands after the clubs had closed.

“In London, we have Fish and Chips.”

“There’s a drum and bass party in Old Street tonight. Will you dance with me, and I’ll cook breakfast tomorrow.”

Her name was Charlotte, and she came from New York. She was a journalist and had a beautiful chest.

I took her number,
but never did speak to her,
no mobile signal.